Connect with us to stay up to date on Artesian Hotel and you will always be in the know.

In 1906, Sulphur Springs entrepreneurs J.M. Bayless and C.J. Webster opened the elegant New Winston Hotel – later renamed The Artesian Hotel – after abandoning construction on another luxury project in 1904. After more than 50 years of popularity with upscale clientele, The Artesian was destroyed by a fire on January 14, 1962.

The business was reborn as the understated Artesian Motor Hotel, but never reclaimed its former vibrancy and fashionable appeal. The Chickasaw Nation purchased and renamed the hotel the Chickasaw Motor Inn in 1972, making it the first business owned and operated solely by the tribe. The inn was demolished in 2006 to make way for a new version of The Artesian Hotel, Casino and Spa, which opened its doors in 2013. The rebuild matches the size and elegance of the original hotel with comfort and amenities to satisfy every need of the modern traveler.

Settlers begin to move onto Chickasaw land near the Springs, eventually leading to the establishment of a Sulphur Springs township. 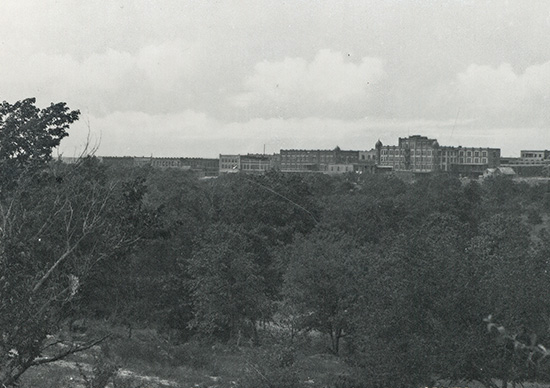 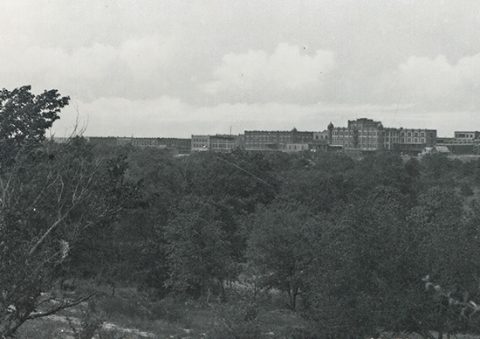 The Chickasaw Nation forges an agreement to sell their land and move onto the new Sulphur Springs Reservation. All buildings from the original Sulphur Springs settlement are purchased by the government and settlers are given a deadline to vacate.

A new city of Sulphur Springs is established south of the reservation. To address a growing tourist influx, local entrepreneurs J.M. Bayless and C.J. Webster begin construction on a four-story luxury hotel called The Bland, which is anticipated to be the finest in Native American territory. 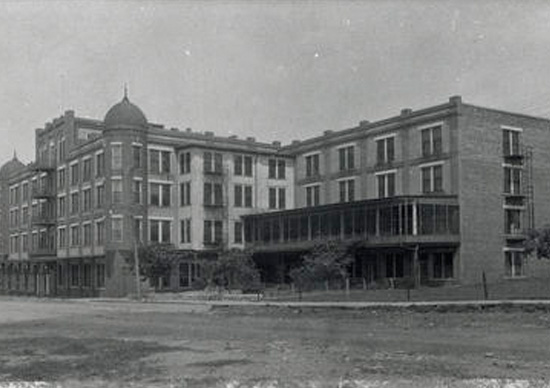 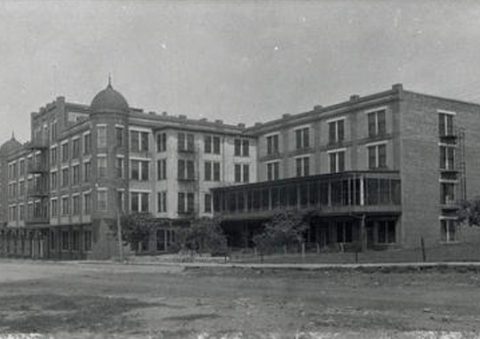 The National Park Service extends the land boundaries of the Sulphur Springs Reservation by 218 acres and the city relocates for a second time to its north and south borders. Bayless and Webster abandon construction on The Bland and sell the building and its surrounding property to the government. 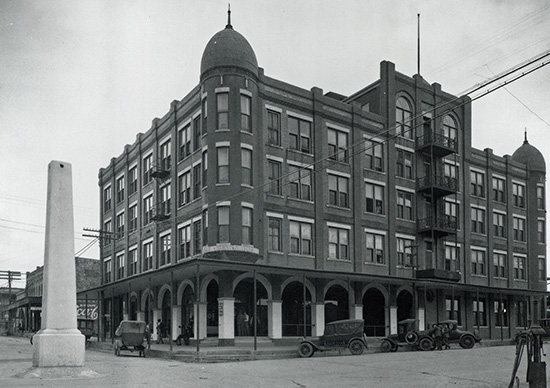 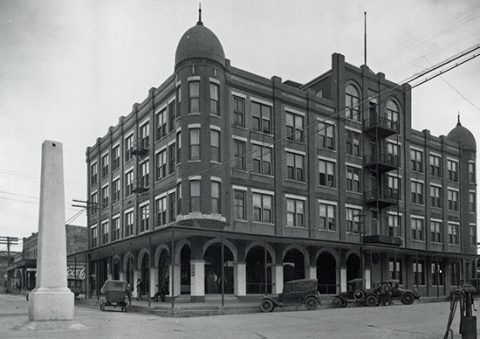 Oklahoma is officially incorporated into the United States as the 46th state. Oklahoma’s first governor, Charles Haskell, uses The Artesian as his “summer White House.” Over the years, other notable guests; including Roy Rogers and John Wayne; consider The Artesian a home away from home. 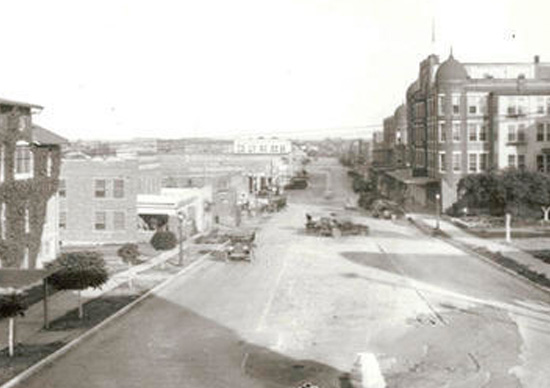 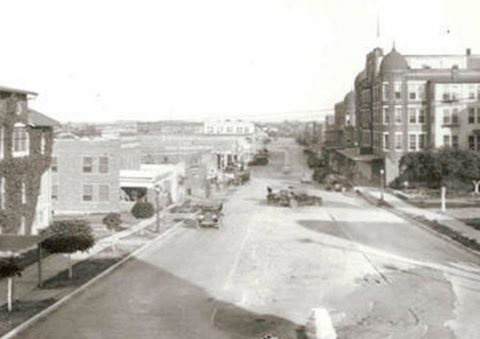 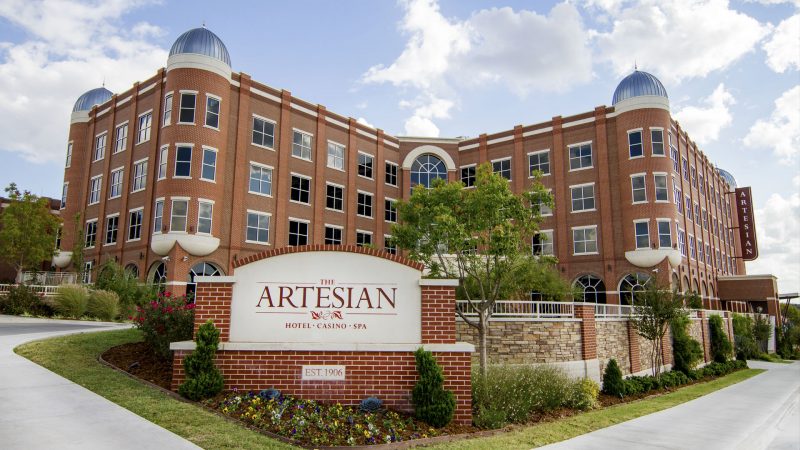 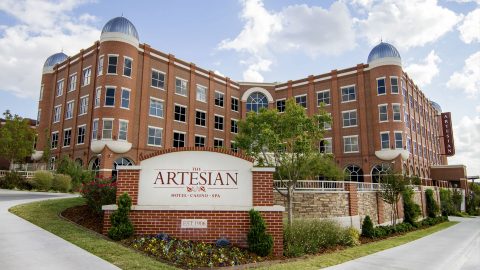 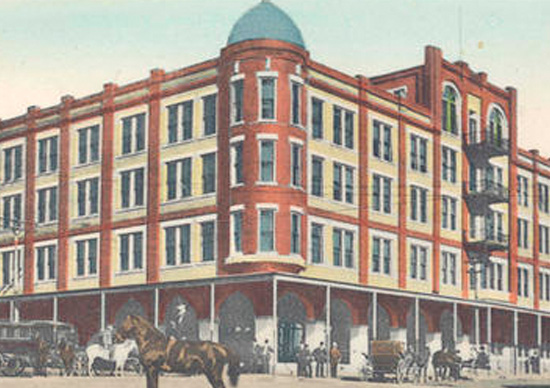 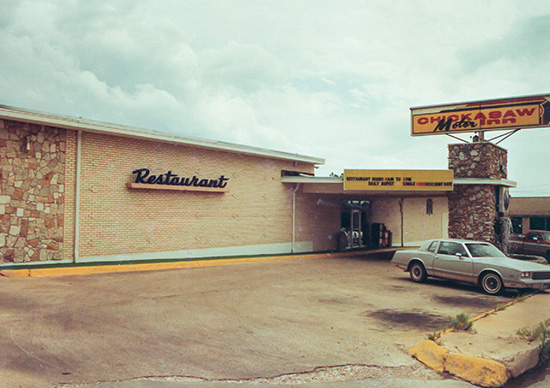 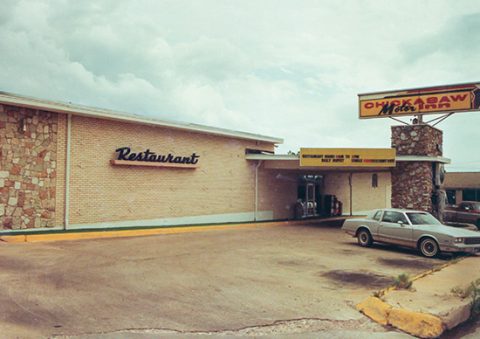 As part of the Chickasaw Nation’s “Phoenix Project” in the Sulphur area, The Chickasaw Motor Inn is cleared to begin construction on the new Artesian Hotel.

Construction on the new hotel and spa begins with a groundbreaking ceremony.

The brand-new Artesian Hotel, Casino and Spa opens its doors on August 2, 2013, with much of the town in attendance to celebrate the occasion. 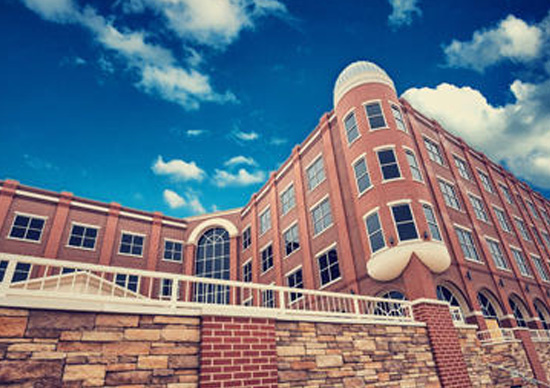 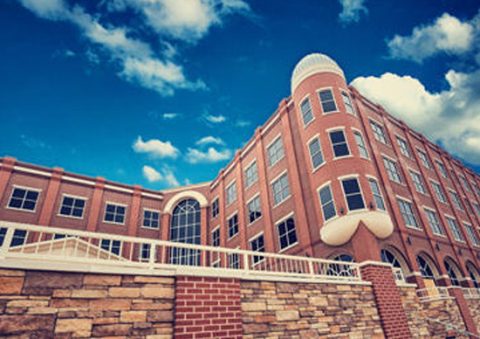 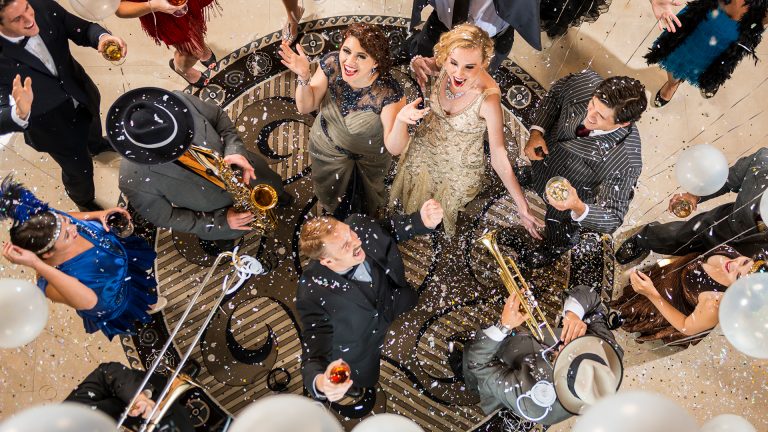 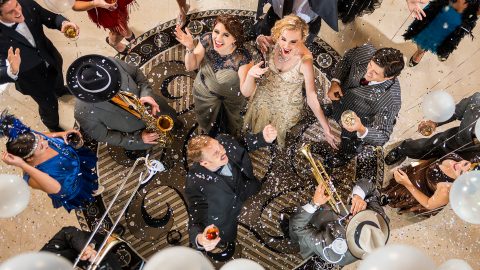 Want to stay up to date with the latest news and offers from The Artesian Hotel? Enter your email below. 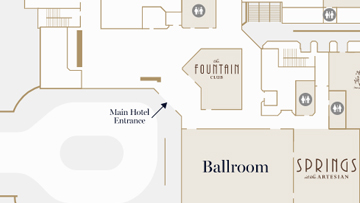 Take a minute to orient yourself with our interactive hotel map, so you can make the most of your experience at The Artesian Hotel.

A stay at The Artesian brings no shortage of activities and adventure for outdoor lovers, foodies and history buffs, and most are just minutes away.

Your future may just be right here, at the historic Artesian. You’ll find openings in a wide-ranging number of occupations and we’re always looking for talent.